There is a dead body on the docks... can you solve this murder mystery?
Buy Tickets 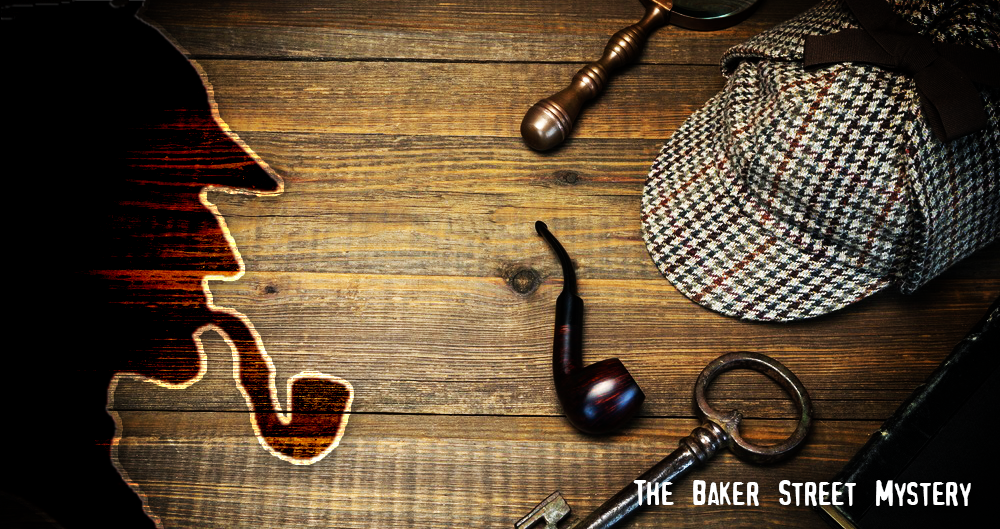 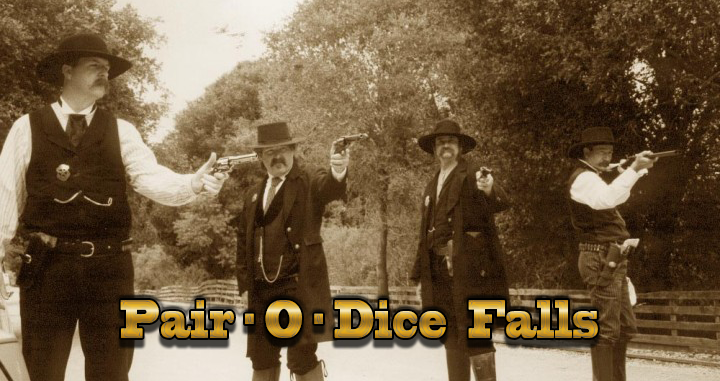 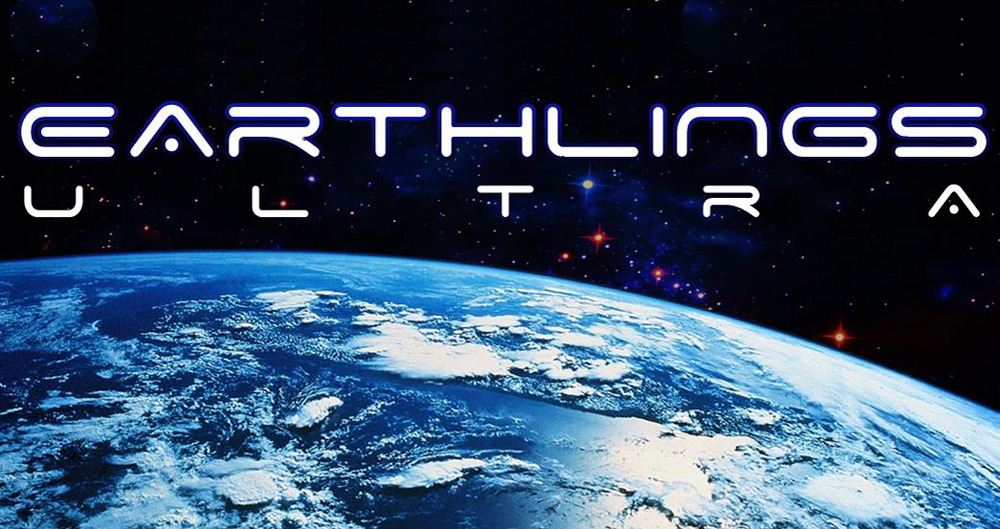 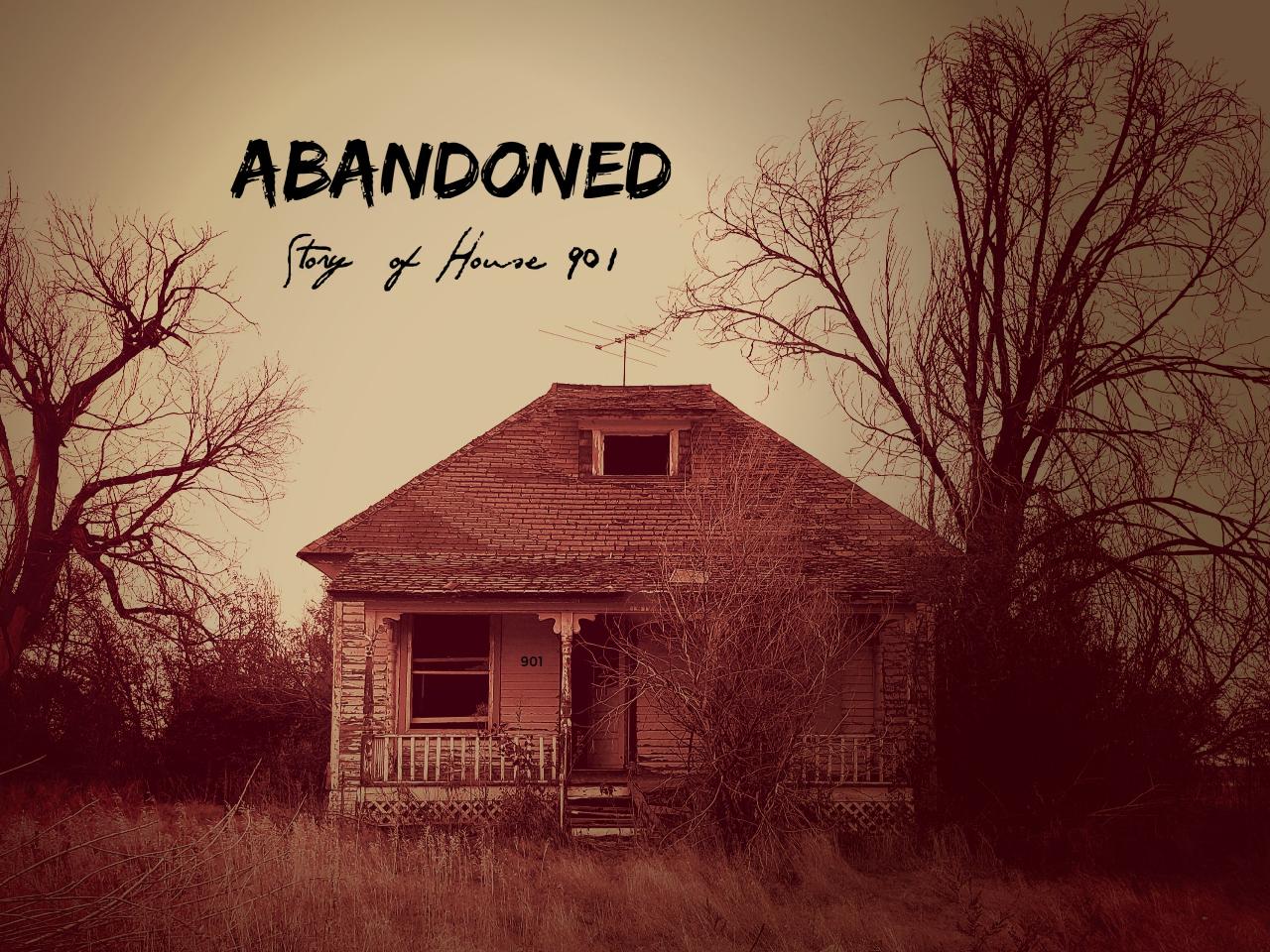 Late last night, a gang held a secret meeting at the docks to plan their most elaborate heist yet: the theft of the crown jewels. This meeting started out as every other meeting had, but it quickly took an unexpected turn. A few of the members seemed unusually nervous. Tension and suspicion was running high, and a minor disagreement that arose while planning the heist quickly escalated into a heated argument. The argument ended when one member was accused of being a snitch, and shots were fired. When the smoke cleared, one crew member lay dead, killed by a single bullet to the head. The remaining crew members immediately fled the scene.

Can you Slueth your way out of this one? Buy Tickets

There are no up-coming events

Questions about groups or events?

Greeley's Great Escape is a great way to celebrate a birthday or special occasion. Book any of our rooms and hold a private event just for your group!